The Escolania returns to the United States 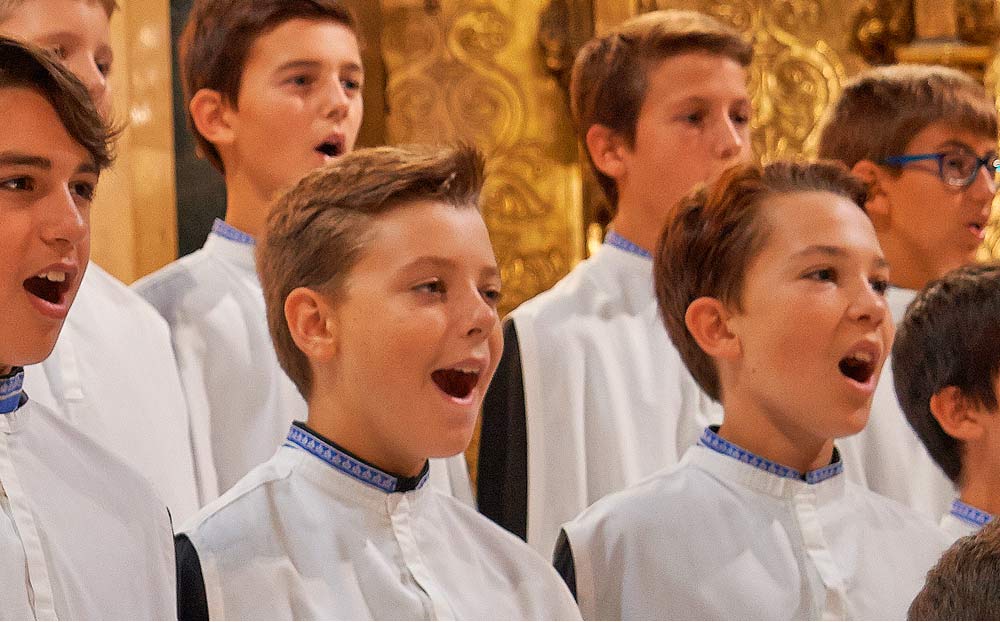 This school year the Escolania returns to the United States after having performed there already in 2014, and for the first time, with performances on both coasts. The concerts will occur in the states of New York, New Jersey, Washington DC, and California. The origin of this spectacular tour is the invitation to take part in the festival commemorating the 100th anniversary of President Kennedy’s birth. Here are the planned events for each day of the tour:

Wednesday 28th of June
Concert in Christ Church (Newton, New Jersey) at 7:00 pm. This is a shared performance with the Children’s Chorus of Sussex County (New Jersey).

Thursday 29th of June
Concert in Saint Patrick’s Cathedral at 4:00 pm. Located on Fifth Avenue in front of the Rockefeller Center (New York).

Sunday 2nd of July
- Participating in the Mass of the National Basilica of the United States (Washington DC) at 9 a.m.

Monday 3rd of July
Concert in commemoration of the 100th anniversary of President J.F. Kennedy’s birth. Concert hall of the Kennedy Center for the Performing Arts (Washington DC) at 6 p.m.
Premiere of a work in Catalan by the composer Bernat Vivancos.

Tuesday 4th of July
Attendance at the Fourth of July parade and symphony concert in front of the Washington Capitol.