the exhibition The Silence of the Pomegranates by Andrea Torres Balaguer 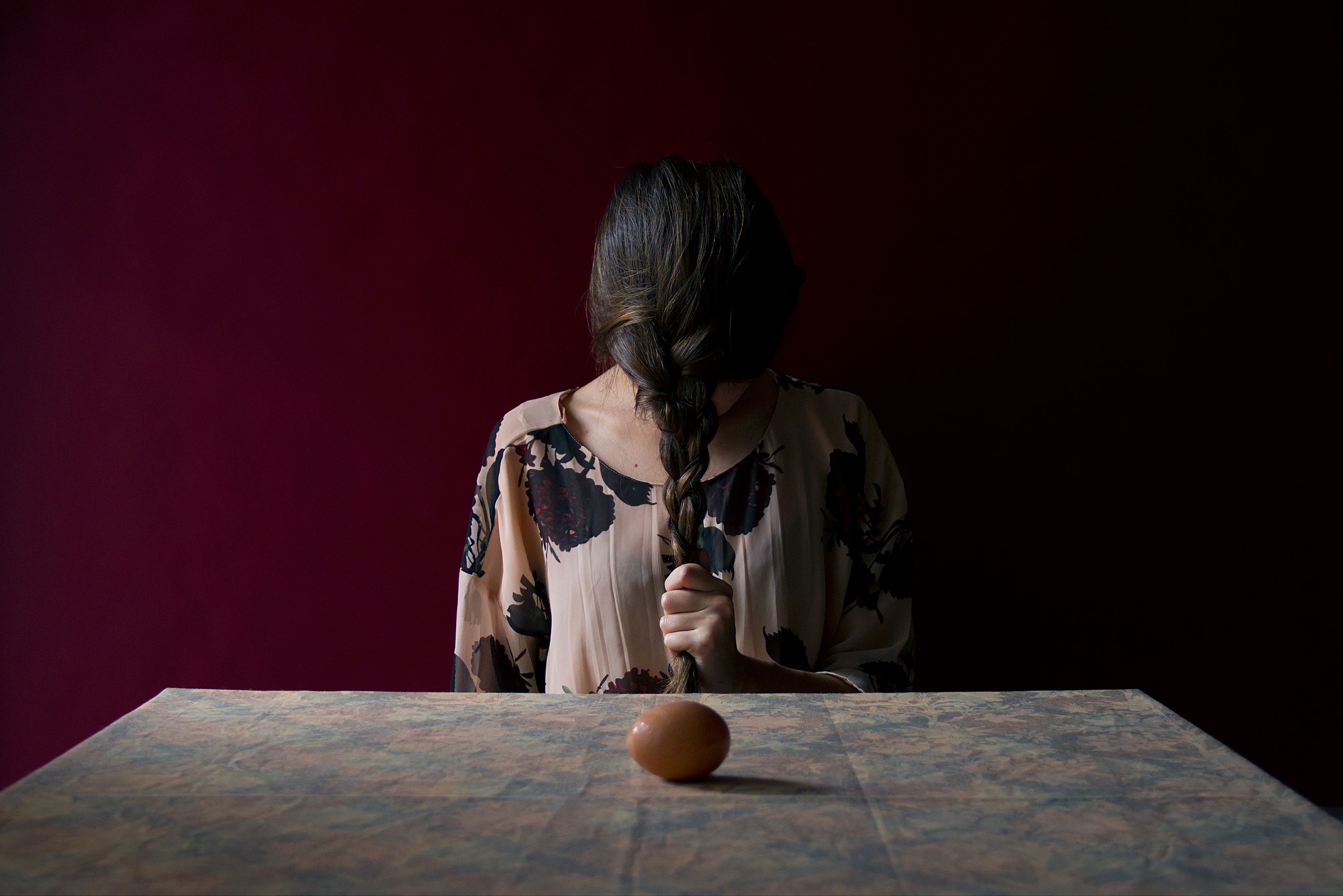 Espai d’Art Pere Pruna (MDM) houses –from July 7th to Nov. 11th- the exhibition The Silence of the Pomegranates by Andrea Torres Balaguer, with around 30 photographies, some of them big size. The work of this Young Barcelonian artist is influenced by dreams and surrealism, exploring the relationship between femininity and nature by means of symbolism and the dream transcription technique. Inspired by references to magical surrealism and the theory of psychoanalysis, her images experiment with the conscious subconscious. While thinking about the scene-action concept, she creates works suggesting stories and invites the spectator to interpret them, seeking to experiment with the borders between reality and fiction.

Andrea Torres Balaguer (Barcelona, 1990) is the youngest woman ever to hold an exhibition at Montserrat’s Museum. A graduate in Fine Arts from the University of Barcelona, she has had a large number of exhibitions in Barcelona, Madrid, Paris, London and New York. In 2014 she had her first solo exhibition as the winner of the first New Talents Award organized by the Artevistas Gallery. In 2015 and 2017 she reached the final of the renowned Sony World Photography Awards. Her work is part of the collections of prestigious institutions such as the Artistic Heritage of the University of Barcelona, the Vila Casaas Foundation and the Bassat Foundation. In 2017 she was one of the youngest discoveries at Paris Photo. She is currently represented by the Miquel Alzueta Gallery in Barcelona, In Camera Galerie in Paris and Qlick Editions in Amsterdam.