The geological origins of the massif are sedimentary. The rocks of Montserrat, formed by pebbles bound together by a natural cement of sand and clay, are very hard and resistant to erosion. Nevertheless, the wind and rain have, over time, shaped the mountain to form “needles” or monolithic rocks with strange and varied forms. The popular imagination has seen human or animal shape in some of these peaks, giving them names and inventing legends to explain their fantastic origins. 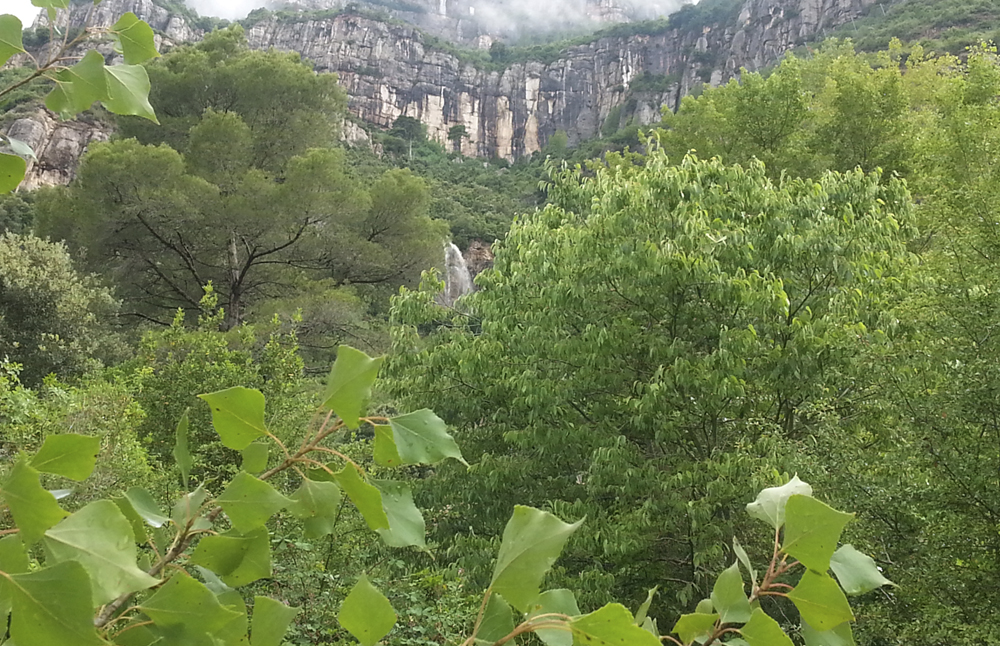 The predominant vegetation on Montserrat is typically Mediterranean, particularly evergreen oak and laurustinus. However, the climatic differences found on the massif mean that we also find species typical of very dry places in proximity with other species, associated with cool, damp habitats. With a total of 1,250 different species, the vegetation found on the mountain of Montserrat ranges from oak, yew and pine woods to species that grow on the surface of rocks, such as borage and sunflowers.

As is to be expected in a Mediterranean zone, the fauna of Montserrat is also highly varied. The most common species here include woodpigeon, thrush and falcon, as well as squirrel, mountain goat, wild boar and salamander.
Practical Information