The sanctuary of the Virgin Mary of Montserrat, has its historical origins in the hermitage of Santa Maria, which Count Guifré el Pelós gave to the Monastery of Ripoll in the year 888.

In 1025, Oliba, Abbot of Ripoll and Bishop of Vic, founded a new monastery at the hermitage of Santa Maria de Montserrat. The little monastery soon began to receive pilgrims and visitors who contributed to the spread of stories of miracles and wonders performed by the Virgin.
In 1409 the monastery of Montserrat became an independent abbey. From 1493 to 1835, a period in which the monastery underwent great reforms, growing and increasing in splendour, Montserrat was part of the Valladolid Congregation. 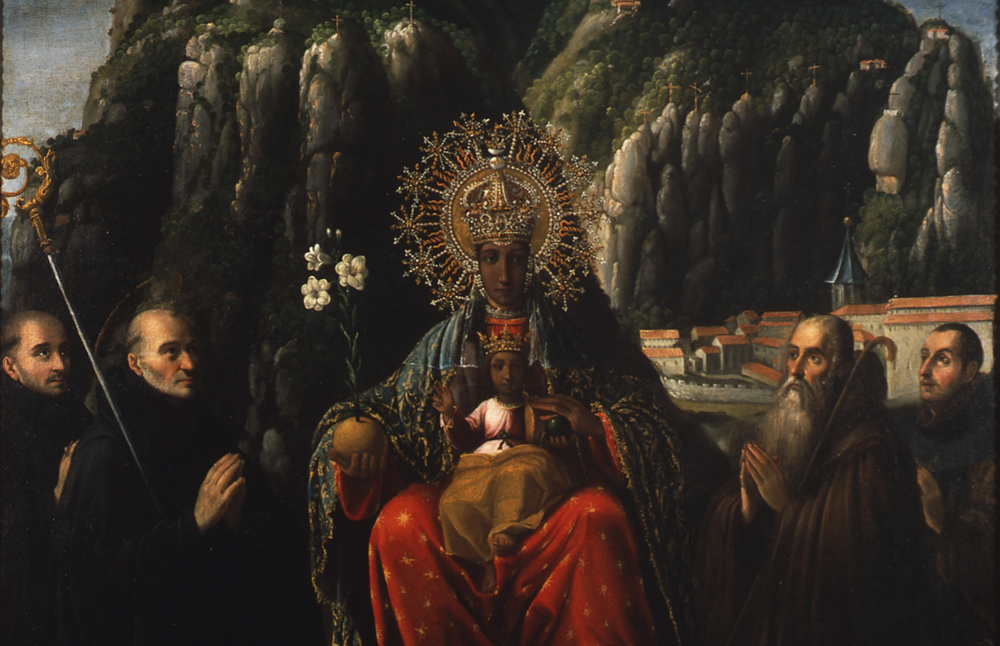 During the seventeenth and eighteenth centuries, the Monastery of Montserrat became a cultural centre of the first order. The Montserrat Music School produced important composers.
The French War (1808-1811) and disentailment in 1835 brought destruction and abandonment, but in 1844 began the restoration of monastic life and in 1881 there were the Festivities for the Coronation of the Image of Our Lady, at which She was proclaimed Patron Saint of Catalonia by Pope Leo XIII. 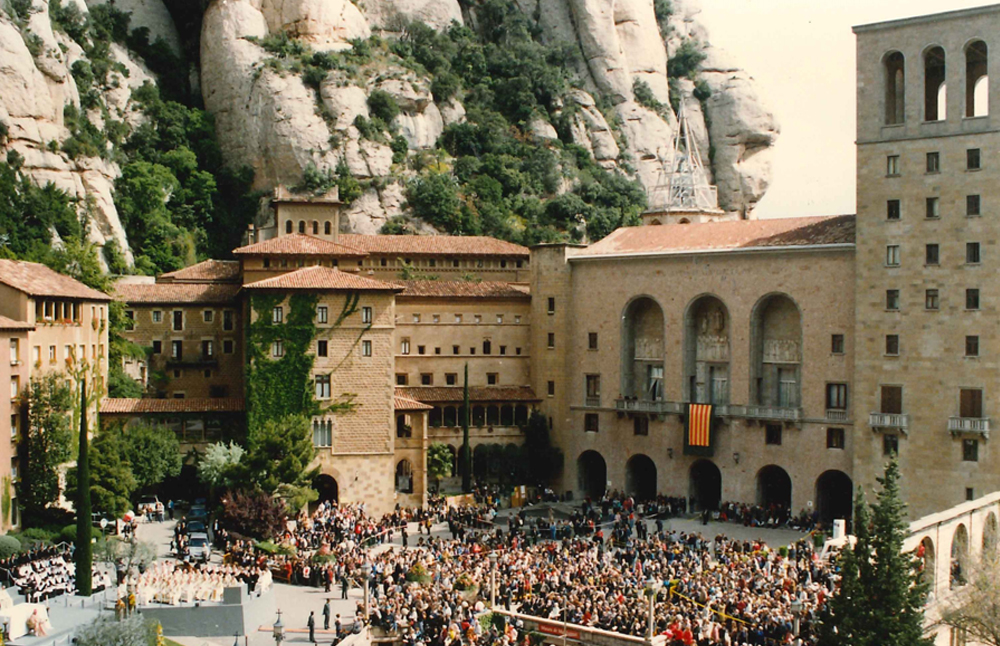 The Spanish Civil War (1936 - 1939) led once again to the abandonment of the monastery. However, the Government of Catalonia managed to save Montserrat from being sacked and destroyed.

Today, Montserrat has been modernised to continue attending to the needs to pilgrims one thousand years after it was originally founded.
Practical Information