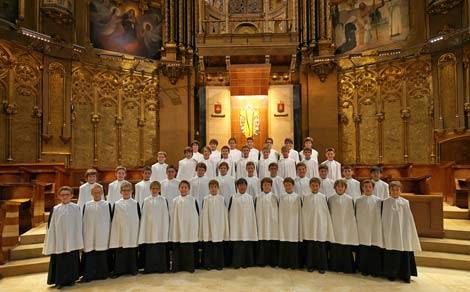 28-06-2012
From the year 2000 up to now, the Museum of Montserrat has received more than 1,500 works of art and archaeological pieces by way of donation from 104 different donors, persons singular, families and institutions. With this exhibition, the Museum wishes to express its gratitude to the donors of Montserrat who have entrusted these works in favour of culture, and also wants to show the public the most important, especially those which had not been previously unseen or published.
The exhibition, Donations 2000-2012, curated by Father Josep Laplana, Josep Bracons and Silvia Muñoz d'Imbert, collects more than a hundred of works of artists such as Ramon Casas, Santiago Rusiñol, Roig Soler, Joan Llimona, Hugo Fontela, Narcís Comadira, Josep Obiols, Assumpció Raventós, Salvador Alibau, Mestres Cabanes or Joaquim Ros, among many others.