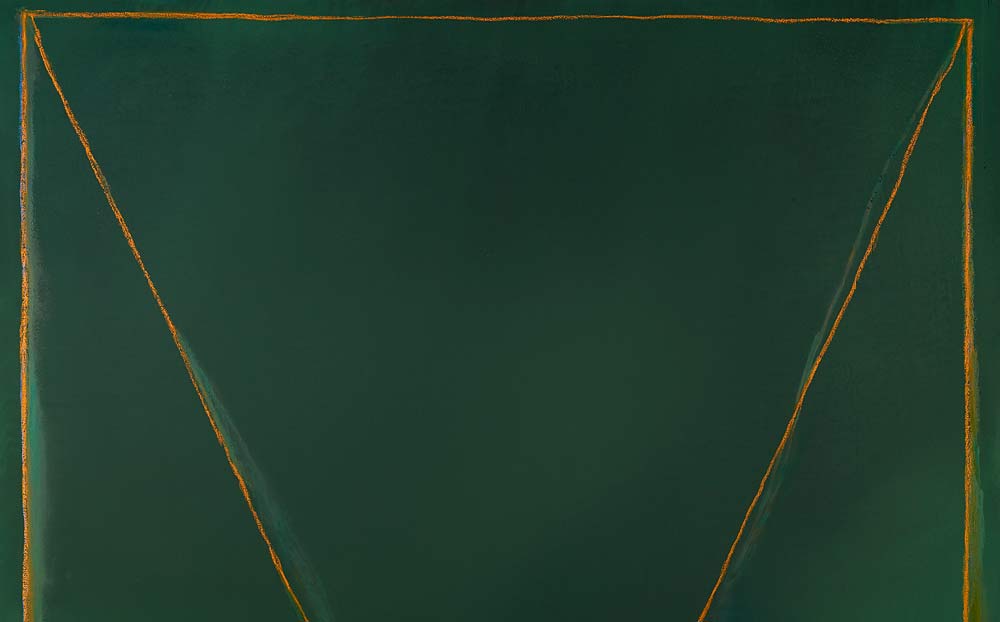 Jaume Ribas’s painting in the Museum of Montserrat 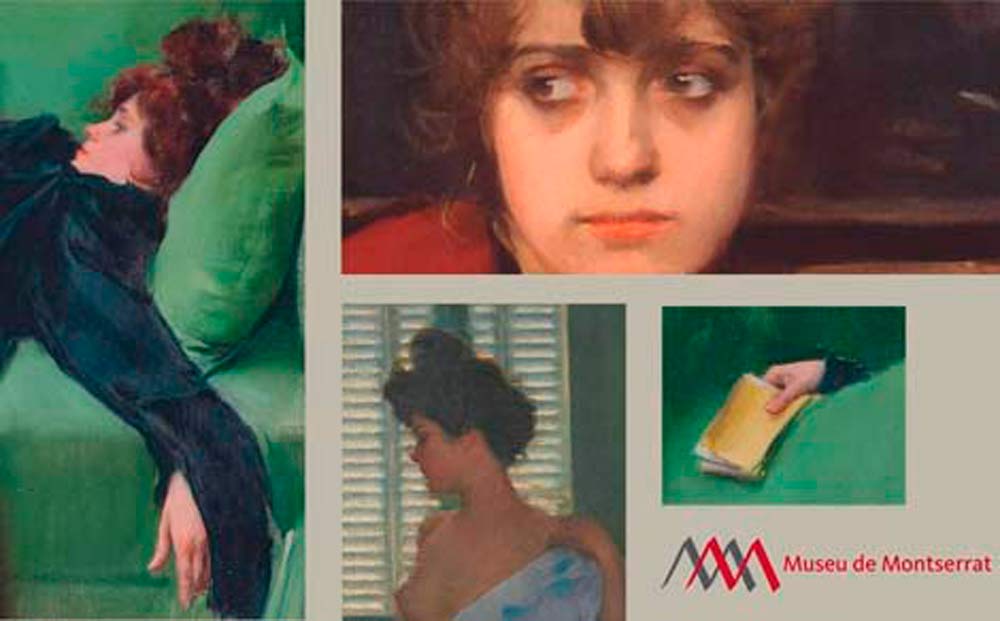 Montserrat and the Year Ramon Casas

12-10-2016 MDM owns one of his more important collections, with some thirty oils and drawings. 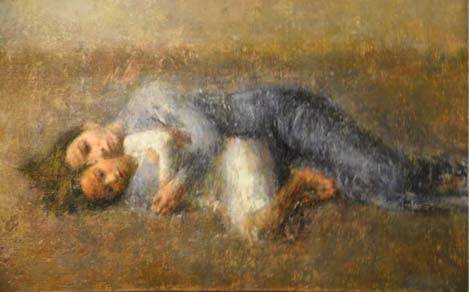 14-07-2016
The Sala Daura of the Montserrat’s Museum houses -until 2nd October- the exhibition Human Mountain by Daniel Enkaoua (Meaux, France, 1962), one of the most internationally renowned figurative artists of our time. It is curated by Àlex Susanna, director of the Catalan Agency of Cultural Patrimony. 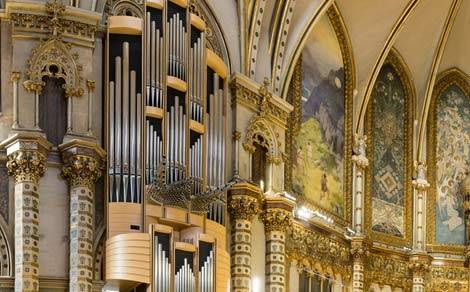 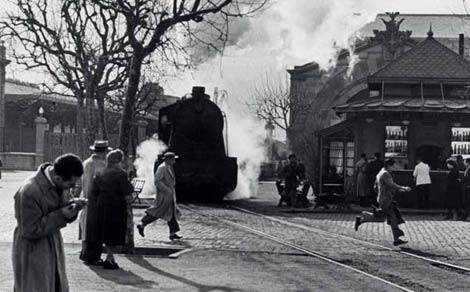 Gasull’s photographic legacy is coming to the Museum