The Museum of Montserrat is formed by several different collections that have all been housed in one building since 1996.To these collections have been added two temporary exhibitions which you can see in two different rooms designed for this purpose: Sala Daura and Espai d'Art Pere Pruna.
The building that houses the museum is interesting in itself: it was designed by the architect Josep Puig i Cadafalch in 1929 as part of the general project to reform the Monastery squares. A new entrance, eliminating architectural barriers, and a temporary exhibition room were opened at the Museum of Montserrat in the summer of 2004.

The museum now organises guided tours for groups, as well as providing audioguides for visitors. 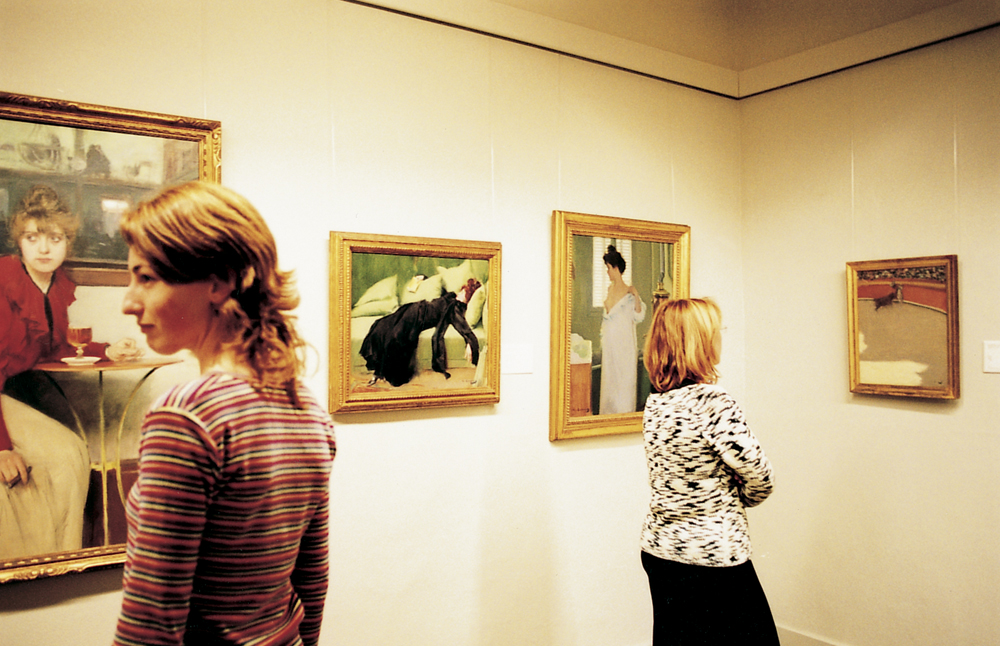 The Museum of Montserrat contains six very different collections. More than 1,300 pieces are exhibited in the museum, embracing a vast chronological period. The oldest exhibit is an Egyptian sarcophagus from the 13th century BC, whilst the most recent is a painting by Sean Scully dating to 2010 and donated by the artist.
The sarcophagus forms part of the Archaeology of the Biblical East collection, along with other objects from the cultures of Mesopotamia, Egypt, Greece, the Holy Land and Cyprus.
There is also an exhibition devoted to the Iconography of Our Lady of Montserrat, which traces the changing way in which the Virgin has been represented in art over the centuries. 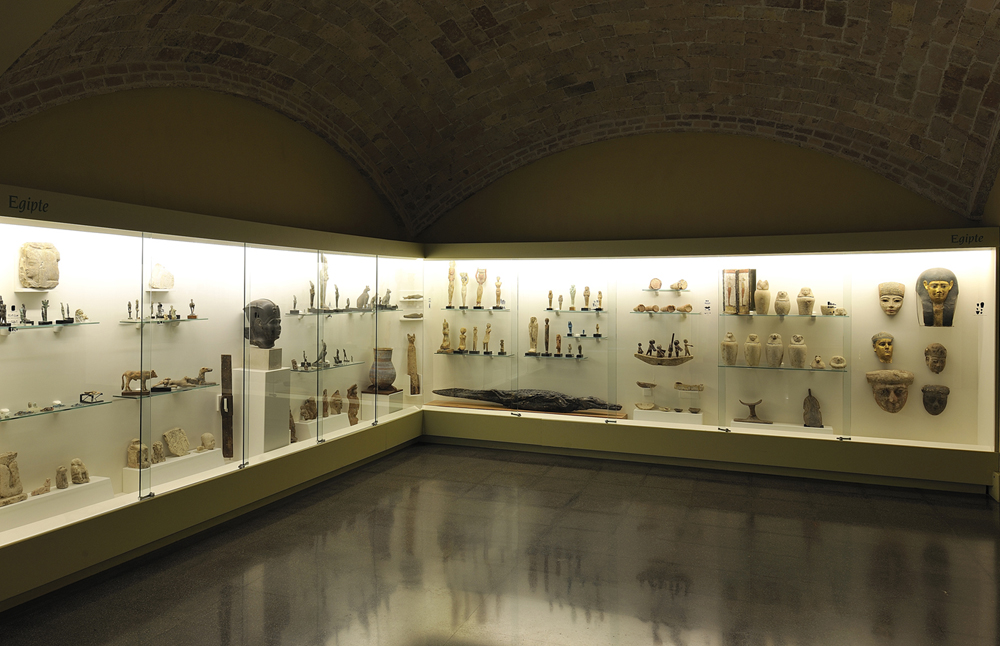 Since 2006 the Museum of Montserrat has a new section: a collection of about 160 Byzantine and Slavic icons that is titled Phos Hilaron (joyful light). These icons presented on the environment of an oriental church where the light has an important role.
The other collections are: Goldsmithery, comprising liturgical objects from the 15th to the 20th century; Painting from the 13th to the 18th century, which includes works by Berruguete, El Greco, Caravaggio, Luca Giordano, Tiepolo, etc; and 19th and 20th Century Painting, which boasts one of the finest collections of Catalan painting, including such outstanding names as Fortuny, Rusiñol, Casas, Nonell, Mir, Gimeno, Anglada Camarasa, Picasso, Dalí, etc. French Impressionist art is also represented in this section, with works by Monet, Sisley, Degas, Pissarro, etc, as well as graphic works by many of the greatest contemporary artists: Chagall, Braque, Le Corbusier, Rouault, Miró, Dalí, Picasso, Clavé, Tàpies, etc.
Plan your visit. Buy tickets online.
Practical Information