Montserrat is home to one of the oldest boys’ choirs in Europe. Documents testify to the existence of a religious and music school in Montserrat as far back as the 14th century.

The Escolania now accompanies religious ceremonies and communal prayers in the basilica. All the choir members receive a high standard of musical training, along with human and intellectual education.

The choir enjoys international fame and prestige, giving concert performances all over the world, as well as building up a large catalogue of recordings. 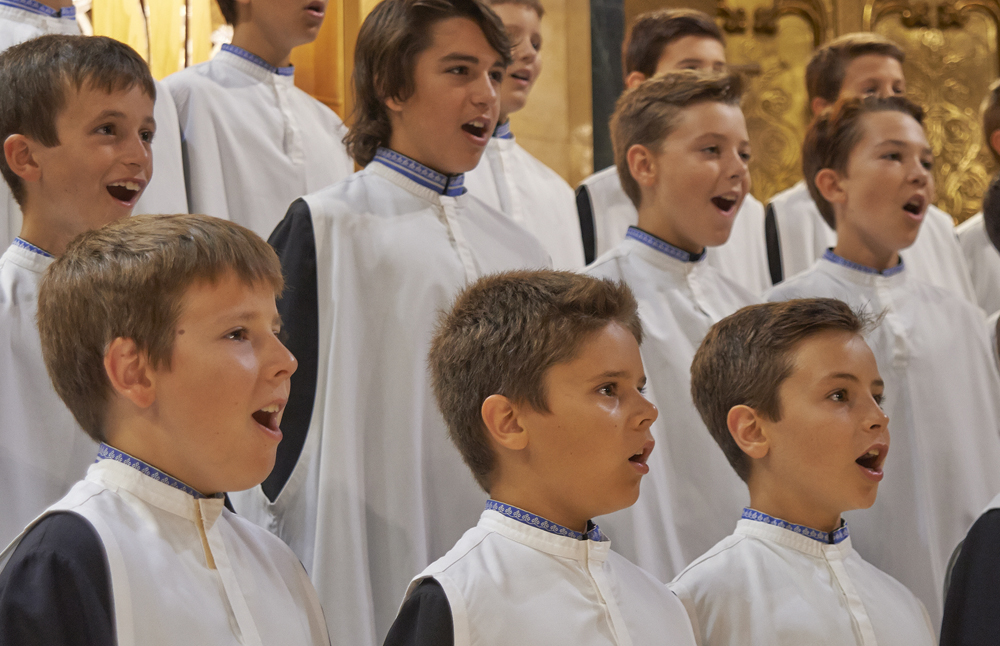 Over the course of its history, the school has produced a good number of choirmasters and musicians, in addition to well-known composers and teachers. The Escolania also enables some of the monks at Montserrat to work in the field of composing, producing and teaching music.

The selection process and candidate preparation is as follows:

- Boys join the Choir School at 4th level of Primary School and the 5th level if place is available.
- Boys are selected on the basis of the three points:
* Voice and musical theory
* School performance
* Adaptation and sociability

Choir performance times may vary in accordance with special religious celebrations and the school calendar.